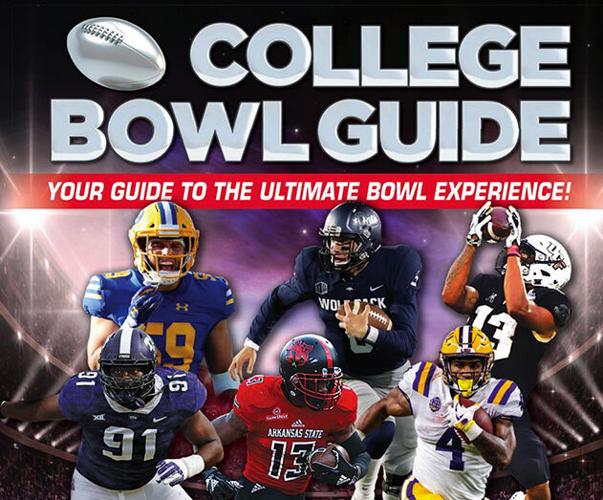 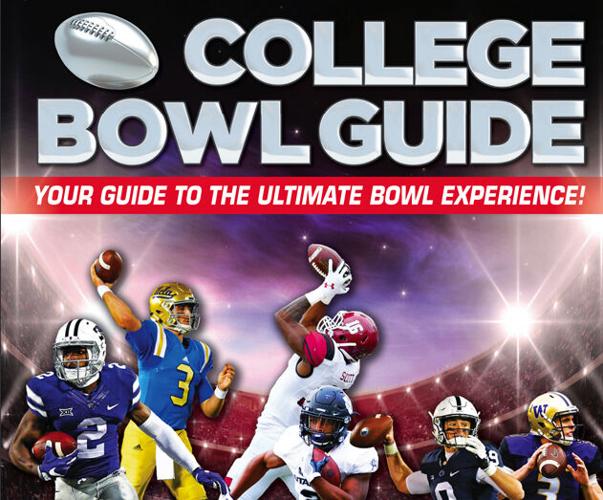 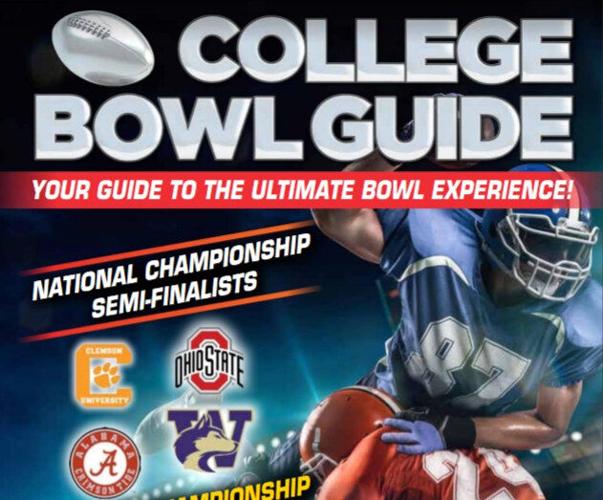 Nearly five decades ago, then ASU president G. Homer Durham conceptualized a college bowl game in the Valley of the Sun.

In 1971, his dream became a reality when ASU defeated Florida State in the inaugural Fiesta Bowl. At the time, the final score (45-38) was the most points attained in any major postseason game. With more than 50,000 spectators cheering from the stands of Sun Devil Stadium, it was also the largest first-year turnout in bowl game history.

The Fiesta Bowl hasn’t been held at ASU’s football stadium since 2006 and the Sun Devils haven’t made it to the bowl since 1983, but the ASU community still has close ties to the game and its ancillary events, like the parade, concerts and pre-parties.

The Fiesta Bowl’s 30-plus full-time staff and sizable volunteer base is a blend of current and former Sun Devils. Take Emily Holden, for example. She’s the Fiesta Bowl’s director of game and event operations and a proud ASU alumna. She’s responsible for parking, traffic, signage, staffing, security facility setup and coordinating the field design. She says there are a lot of moving parts — literally: She is also fork lift and aerial-lift certified. Read More…